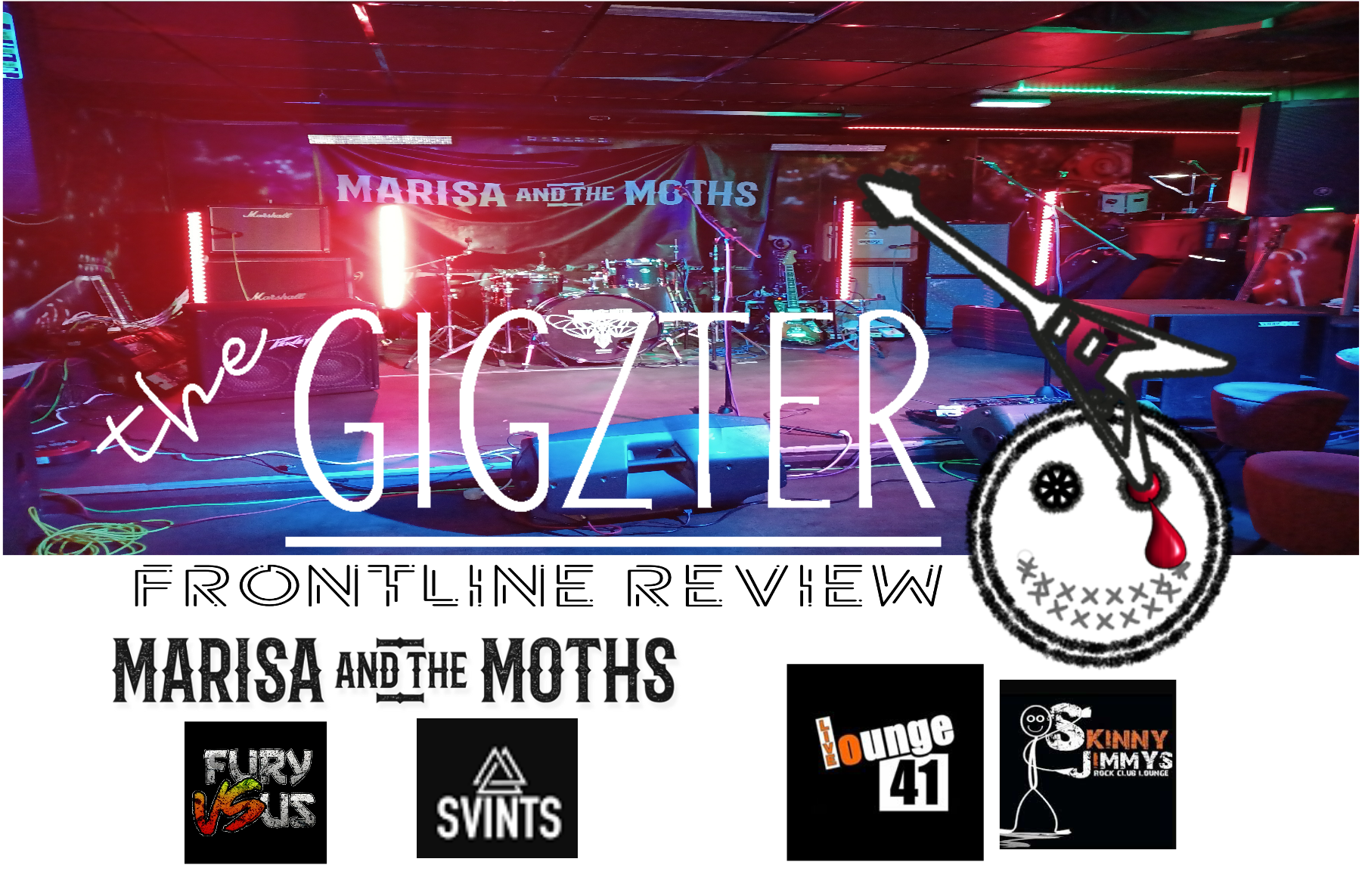 Got to say these driving shows are really something! Yes, you can’t drink but you get to see some great views and drive on some amazing roads! And also, I was told that Workington was supposed to be a rough place, but I didn’t see any of that – just the complete opposite!

Lounge 41 or Skinny Jimmy’s (as it was called) was a great little venue, split into two clubs – a rock bar on the first floor and a nightclub (by a different name) on the top! It felt like an exclusive event with the doorman saying “enjoy your night” after my name (manners do add that special touch!).  The staff were great and the prices seemed very reasonable (can’t say about the beer prices unfortunately) and I got to watch some of the Liverpool match!

Being one of the first few in, I got to see the venue empty and it seemed like a decent little bar. The stage, like Zero’s in Stalybridge, was just floor-level – but bigger. The show was a real intimate one, as with it being so small all the bands were just hanging out with the crowd – I knew Marisa did that already from Manchester but it was just a really nice atmosphere, people having fun, enjoying the music and a few drinks (except me).

The pre-show background tracks were well selected! They played a Linkin Park, Red Hot Chili Peppers, Blink-182 and even some Limp Bizkit! I’m sure I even heard a little bit of Puddle of Mudd too!

These were a 3-piece local band who seem to be starting out. Apparently, they thought they weren’t that good but I thought they were pretty decent. There were a few technical difficulties but the sound quality was still good, you could hear the songs clearly enough. Fury Vs Us played a fair setlist, at least 10 songs (I’d say). They played a few unfinished songs and one that stood out to me, a song that seemed to have that seemed to stand out and could be their trademark-gig track was their last song – an unnamed track they call “Tundra”. That could be big for them, it was a nice touch to finish their session. They will have found some new fans tonight.

Like the rest, of the night, I found out I wouldn’t be able to film any songs. This was a shame because just reading doesn’t do them justice. The venue wasn’t that big to get the full songs plus being close to the speaker may have caused an issue with the sound-quality. No doubt I will get to see these guys again. If we can help spread their songs to a wider audience then this site will have done it’s job. Do check Fury vs Us out – ones to watch out for! Marisa, from Marisa and The Moths thought they did a decent cover of her favourite band/song – couldn’t hear properly.

Saints Among Us weren’t your typical rock gig band. They had the usual 4 band members but they had a little recorded intro playing at the start with their backs turned against the crowd. Their songs consisted of recorded background tracks with a soft live-voice and then switching to the live band with a heavy voice. I suppose they were like Poppy – switching between soft and hard tones and it worked! The singer engaged with the crowd, getting them to move forward (with Marisa, from Marisa and The Moths acting the conductor bringing people forward).

The guitarists both got involved in the act with their little antics one of which was a bit of head-pushing. They first did this in the background and then came into the crowd – that would be incredible in a bigger venue! They played an unnamed song, which they christened the “New, New Song”. They were very different from the normal bands I watch but that’s the best thing about going to gigs – you get to discover new bands and Fury vs Us and Saints Among Us delivered a decent show.

Marisa and The Moths

I’ve got to say Marisa got around a lot this night. She was a fan, sound controller, singer and of course drinker! I forgot all about the guitarist until I heard him speak. He engaged and entertained with the crowd in Manchester and didn’t disappoint here.

They played for about an hour with some of the same ones from Manchester plus some new (and old) tracks mixed in. They played “69”, “Easy Target” and “Human” amongst others. You could tell the crowd was into them as the stage was just surrounded by fans. I got a water, before they came on, so I lost my place at the front but they were still great and justified the trip up! (Kind of regret cancelling my hotel but I kind of needed to due to urgent plans on Sunday).

Twice I’ve seen Marisa and The Moths and they haven’t disappointed. I expected big things in Manchester and they delivered and the same tonight. Just like Loz Campbell, these guys know how to work a crowd, whilst performing amazing songs (whilst drunk too!)

I would have no hesitation in seeing them again! I was fully prepared to drive up to Edinburgh last December and sleep in the car, but pulled out due to the weather plus the show Marisa lost her voice. Bannerman’s would be a great place for these to play – it’s a small venue/bar like Skinny Jimmy’s except it’s in the adjective-less Edinburgh!

Of course, I shall be keeping an eye out for any dates and next I will not be driving so I will be having a few beers – probably not as much as Marisa though! (Maybe we can have a wine-off?). If I was a musician, I would be like her. Interacting with the fans whilst having a few drinks, enjoying yourself!

It was just a really intimate, nice show. Everyone was behaved, no nob-heads (even in the cub upstairs). The ringing ears didn’t stop until Monday so it must have been good! Well worth the drive up. A decent show and a nice little drive makes up for the lack of beers!

Can’t wait to see all those these guys again. Hopefully, I’ll try and get back up to Workington soon and a day when Fury vs Us are playing they were great! It’s just a shame I couldn’t get a spot to film as Fury vs Us and Saints Among Us deserve to have some online exposure because their performances warranted more than just a read-along! Words don’t really give them much credit, they need to be seen.

And as for Marisa and The Moths? I just hope they never change! They seem to have their act down to a tee!

Well that’s it for this review. Not sure when the next review will be as I won’t be doing one for Alice Cooper. There are a few shows I am looking at so keep an eye on our Twitter page for ant updates. Thanks for reading! 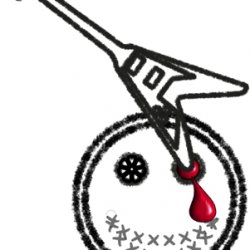 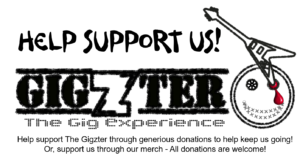